Get fresh music recommendations delivered to your inbox every Friday.

Return to the Throne 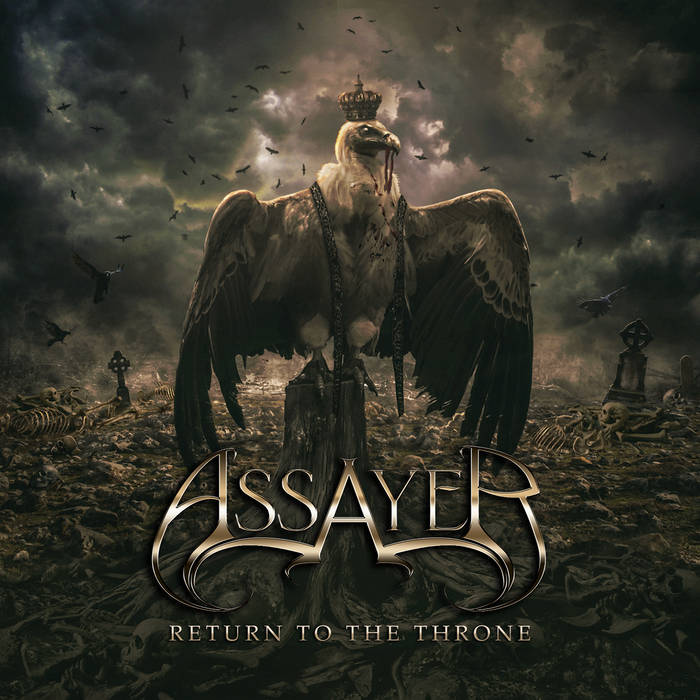 Forming in 2010, the band quickly made a name for themselves in the Philadelphia Metal Scene. After touring, and opening for national bands, the band recorded and released their sophomore effort, Return to the Throne.
... more

Bandcamp Daily  your guide to the world of Bandcamp

Stanley Ipkuss joins the show to discuss his latest release "Among Other Things."